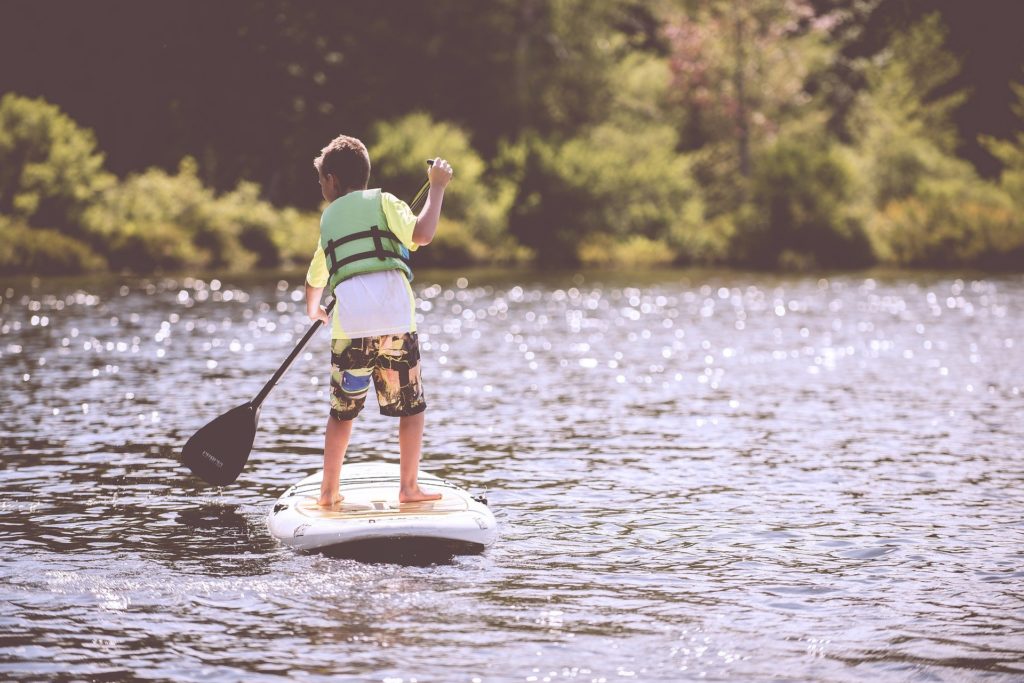 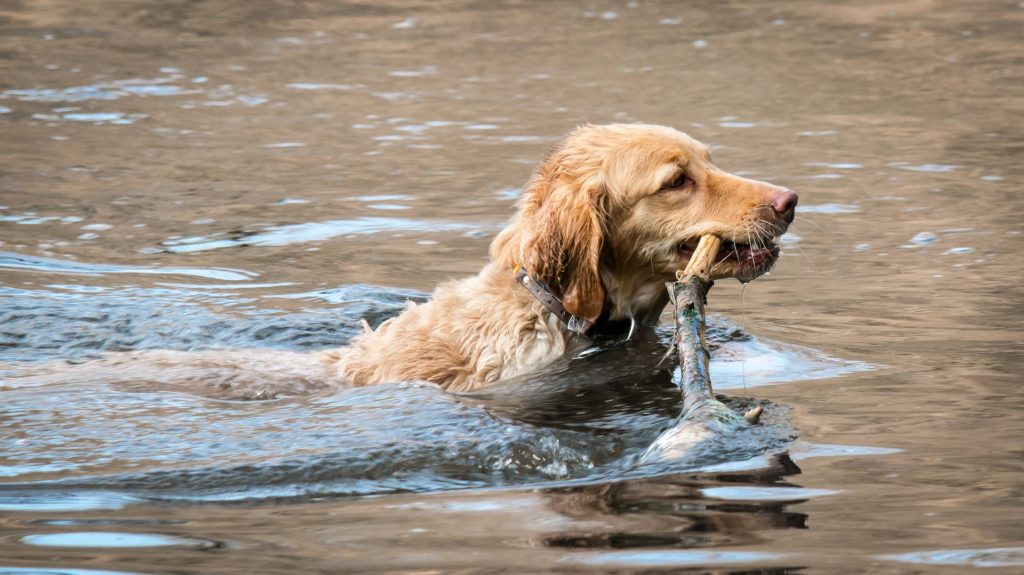 Because their health matters…

Side effects of climate change giving rise to more and more heat wave events, and ecological perturbations linked to human activities, no country is spared the threat posed by cyanobacteria blooms in surface water. Who has never observed this typical colorful sheen of water during summer ?

Deaths of dogs having been splashing about in lakes, ponds or stagnant streams are periodically pointed out by media during the summer season, generating an anxious mistrust of local populations and tourists. It seriously impacts the attractivity of the territory, as well as the credibility of stakeholders in charge of the concerned sites.

As a precautionary measure or after the occurence of critical events, increasing numbers of waterbodies are submitted to closure of their bathing or fishing areas over undetermined time periods in summer, with a direct impact on economical and touristic activities.
In parallel, usual surveillance methods* do not permit to anticipate a bloom event neither to estimate its intensity or to forecast its evolution in real time. This lack of relevant informative data obviously limits the crisis management and the choice of adapted restrictions.

What Microbia Environnement brings to you?

In the past years, really efficient warning systems of weather forecast have been developed to protect populations exposed to catastrophic flood events. This is an excellent illustration of how powerful scientific tools are needed to anticipate the risk and to take proactive actions in order to limit the consequences of such dramatic climatic events.
In the same spirit, to face increasing cyanobacteria bloom occurences, it is important to limit as best as possible human and animal exposure to released toxins, that would secondly preserve the attractivity of recreative sites and secure their economic activities.

Councillor, teritorial representative, you are manager of a sensitive or risky waterbody exposed to cyanobacteria blooms during the summer period ?

Tourism or recreation professionnal, you organize nautical activities in a private or public natural area?

CONTACT US to evaluate the risk at your site AND draw up an action plan, together.

Add a new offer to your catalog : Reduce microscopy and toxin concentration analyses, provide our early warning system to your customers thanks to the CARLA kits !